Year 7 & 8 competed first, in all the track and field events, followed by Year 9 & 10. In the afternoon relay races take place and the whole school specttes, cheering on their team. 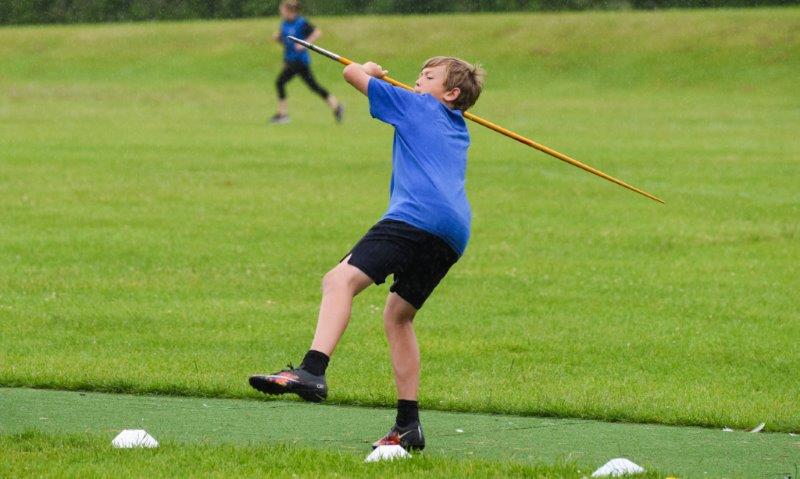 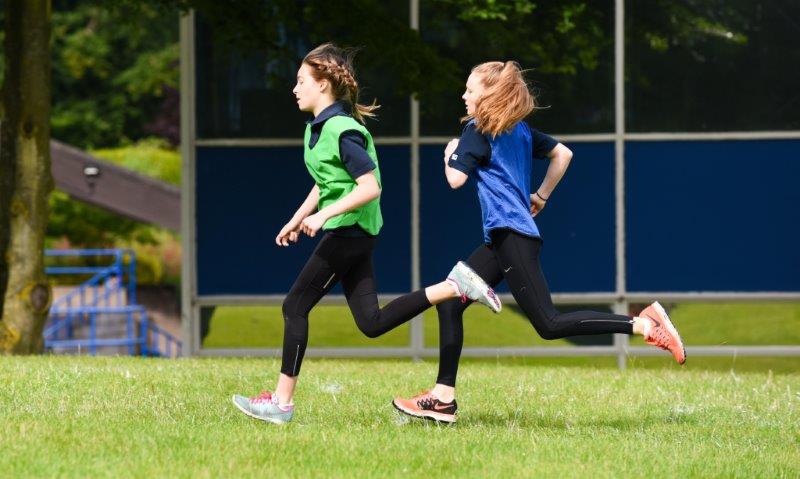 Unfortunately the ‘British Summer’ was its usual unpredictable self - the morning was spent dodging showers (some of which were torrential), but we were able to complete all events safely (albeit slightly modified).

We had some exceptional performance and some long standing school records were broken. Well done to: 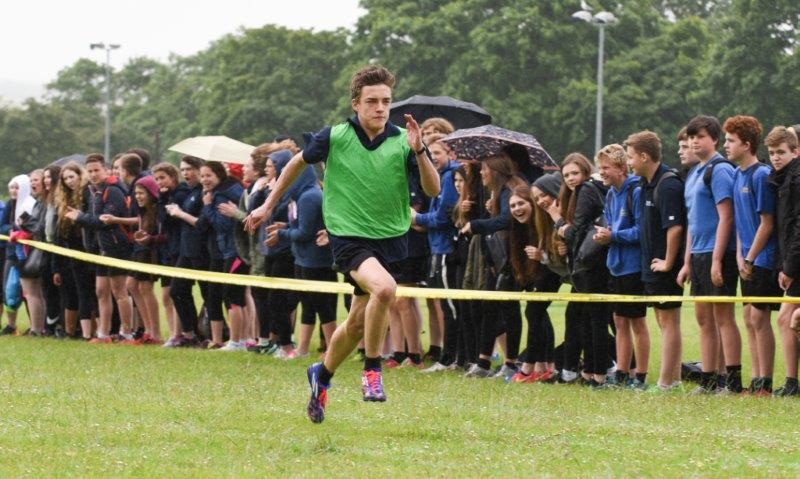 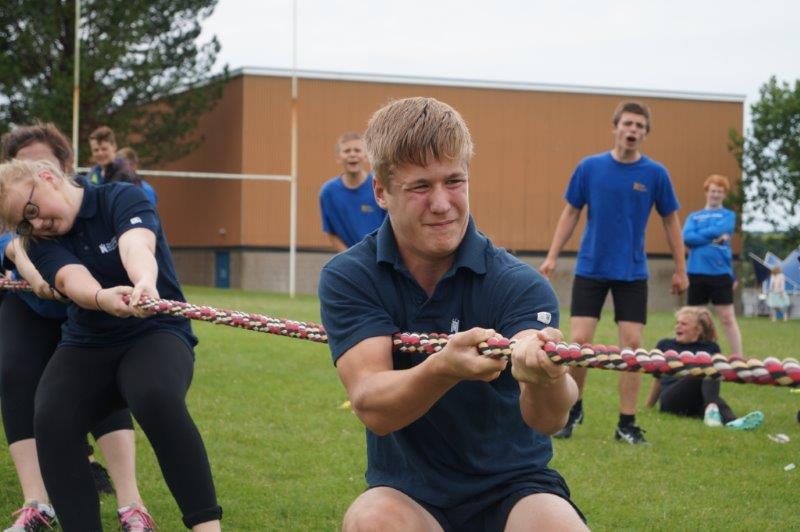 Students were awarded points depending where they finished in their evenets. Points are collated for all the different year groups to come out with an eventual overall winner!

Alongside Sports Day, the Year 10 also take part in the much anticipated Tug of War competition.  A hard fought competition with the eventual winners being Rome!