The subject content of the syllabus relates directly to the programme of study for Years 10 and 11 of the National Curriculum.

Paper 1: Shakespeare and the 19th-century novel

Both papers will assess the skills of: understanding and responding to texts; maintaining a critical style within a personal response; using textual references appropriately; analysing language and structure using subject terminology; showing understanding of relationships between texts and the contexts they were written in; writing accurately and with a clear sense of purpose.

For all set texts, the CGP Revision Guides are available on the school website

Regarding the study of literature, students are given the opportunity to explore a range of novels and poetry during their first two years at Henry Beaufort. This begins with our chilling module ‘A Glance at the Gothic’ in Year 7 which allows students to explore Gothic extracts from influential novels written in the eighteenth and nineteenth century and discover the historical and social issues of the time. This leads into studying Dickens’s ‘A Christmas Carol’, another 19th century text.

Students in Year 7 also study ‘Iqbal’ at the beginning of our ‘Inspirational People’ module, a novel based on the true story of one child labourer’s brave fight for justice in Pakistan. As well as a focus on narrative, it is important that our students learn to question and critique the cultural, moral and social themes when exploring a novel or poem and develop their own opinions and attitudes on the issues discussed- often through lively debate! Other literary modules in year 7 and 8 involve an introduction to a breadth of Shakespeare’s plays through the Shakespeare carousel in year 7 and a study of ‘Romeo and Juliet’ in year 8, as well as an exploration of 20th to 21st century poetry. 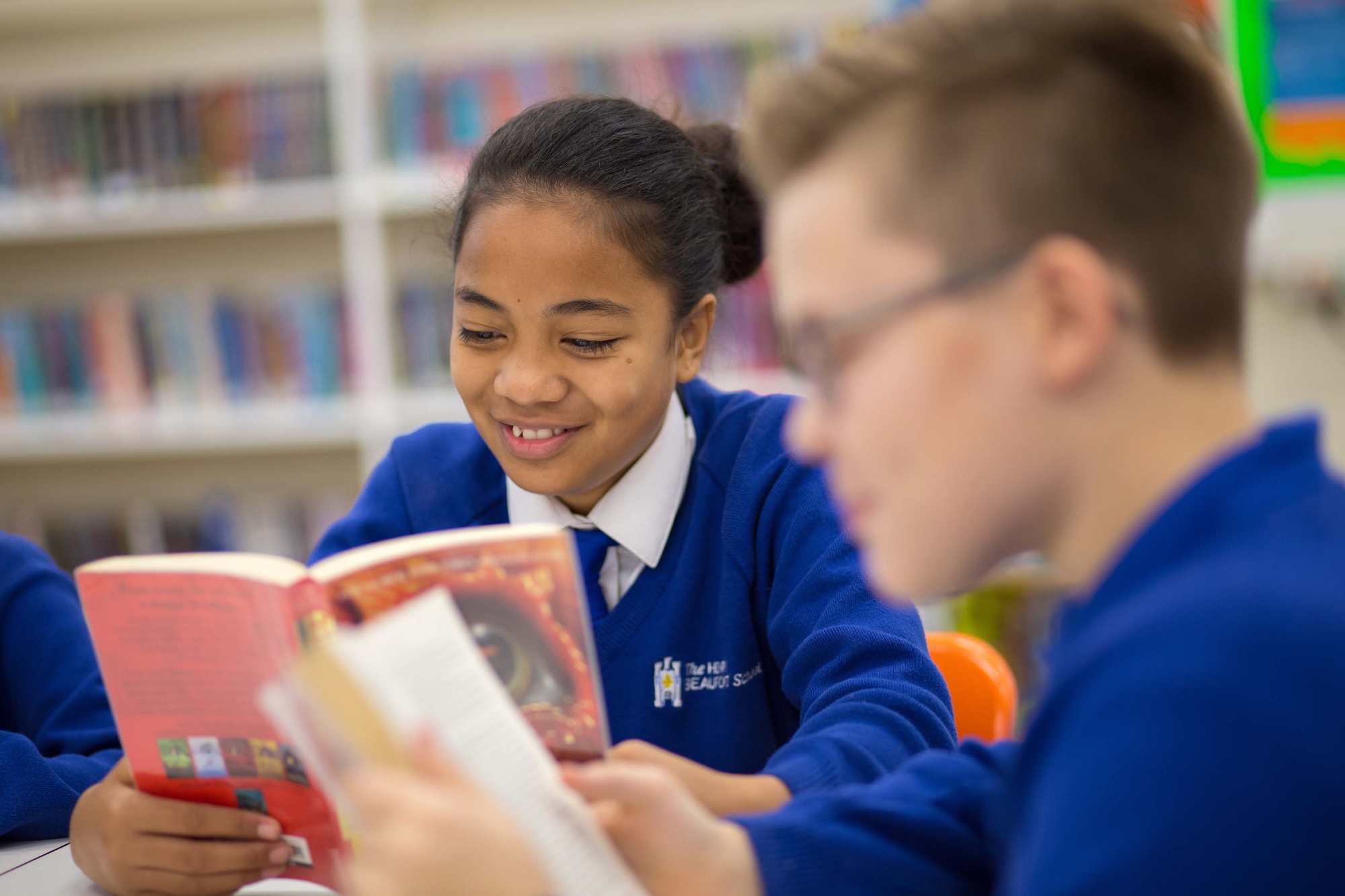