We are delighted to announce that Callum Clausen received second prize and Nathalie Ryan came first overall! Nathalie will now go on to compete in the next stage of the Festival. Congratulations to all who entered! 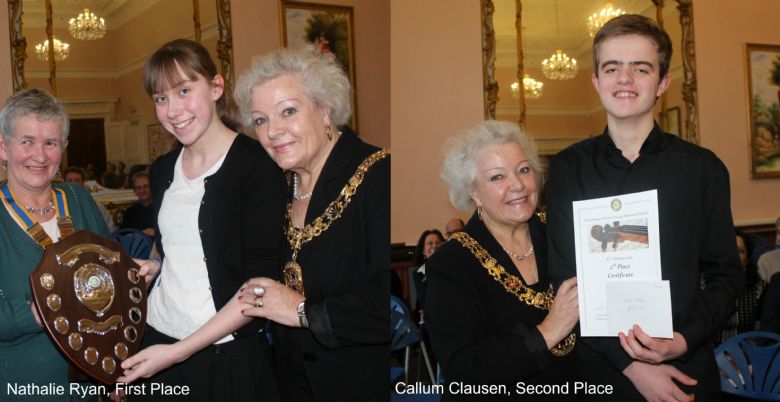