It was a very cold and windy evening but the two minibuses of pupils that were competing performed exceptionally well. 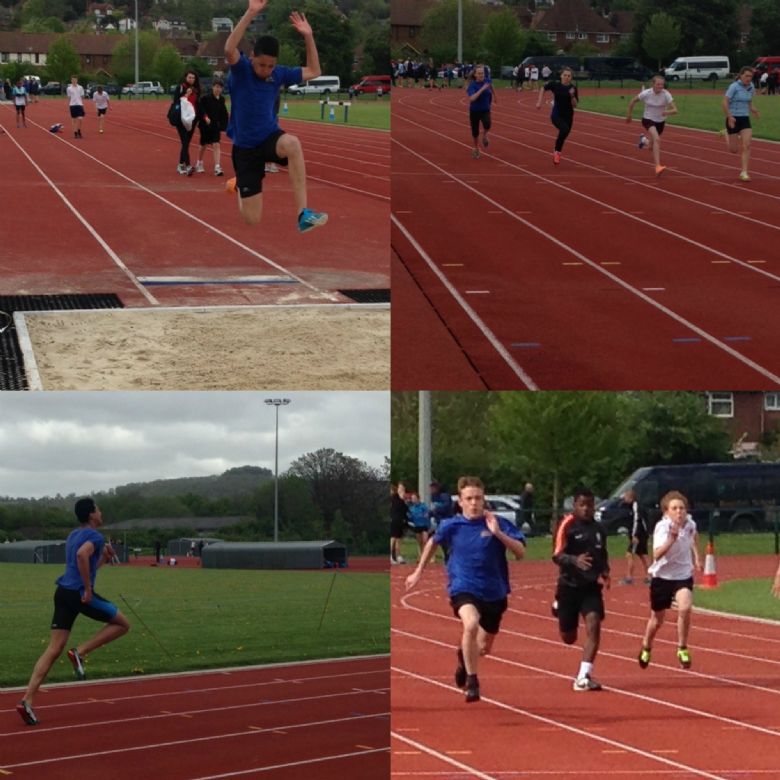 Well done to the following pupils who finished in the top two and have therefore been selected for the district team; 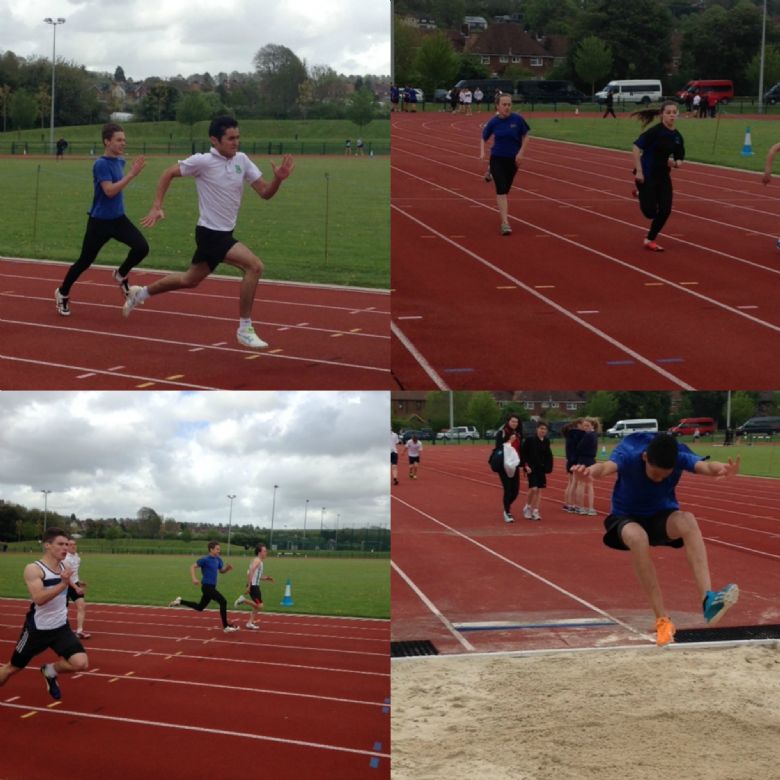 Well done to all involved and good luck in the next round!