Since January, the All Girls Textiles club have been working hard on a special charitable project. The Girls 4 Girls charity is an initiative to encourage enthusiastic sewers to channel their talents into creating dresses for young women and girls in the extremely poor parts of Africa. It is part of a worldwide project, with the simple premise that every girl deserves at least one dress, and the chance for dignity and pleasure when wearing it. 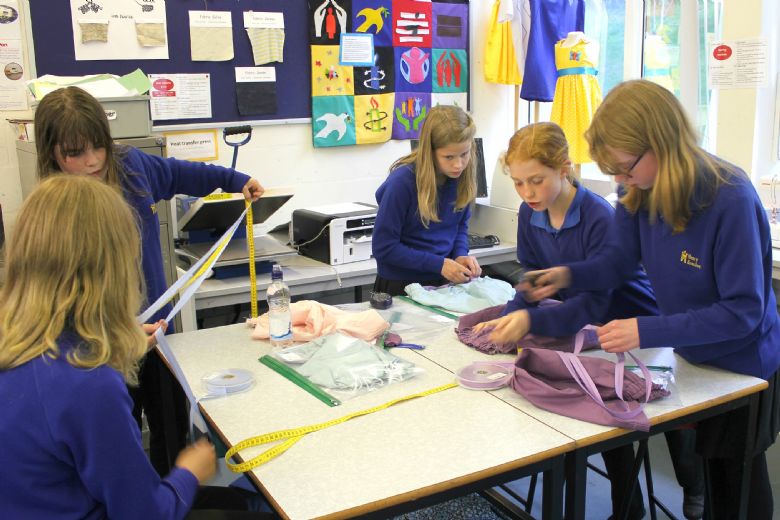 Last year, four local schools created 136 dresses from pillowcases, which are now being worn with pride by the girls in Gambia. This year, the initiative has been opened up to more schools and The Henry Beaufort School are thrilled to once again be involved. The club, which meets every Monday after school, are well underway with their dresses and can be seen hard at work in the pictures above and below. This years target will no doubt be exceeded with the help of the The Henry Beaufort School and it’s brilliant team of charitable dressmakers! 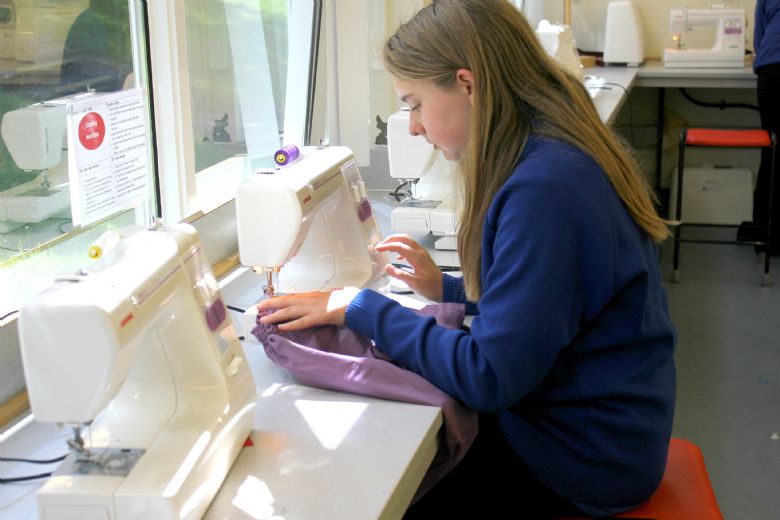