What an exceptional season 2015-2016 has been for Girls Football at The Henry Beaufort School! Earlier this month the Under 13 team secured the title of County Champions and the Under 14 team were hopeful to follow suit. 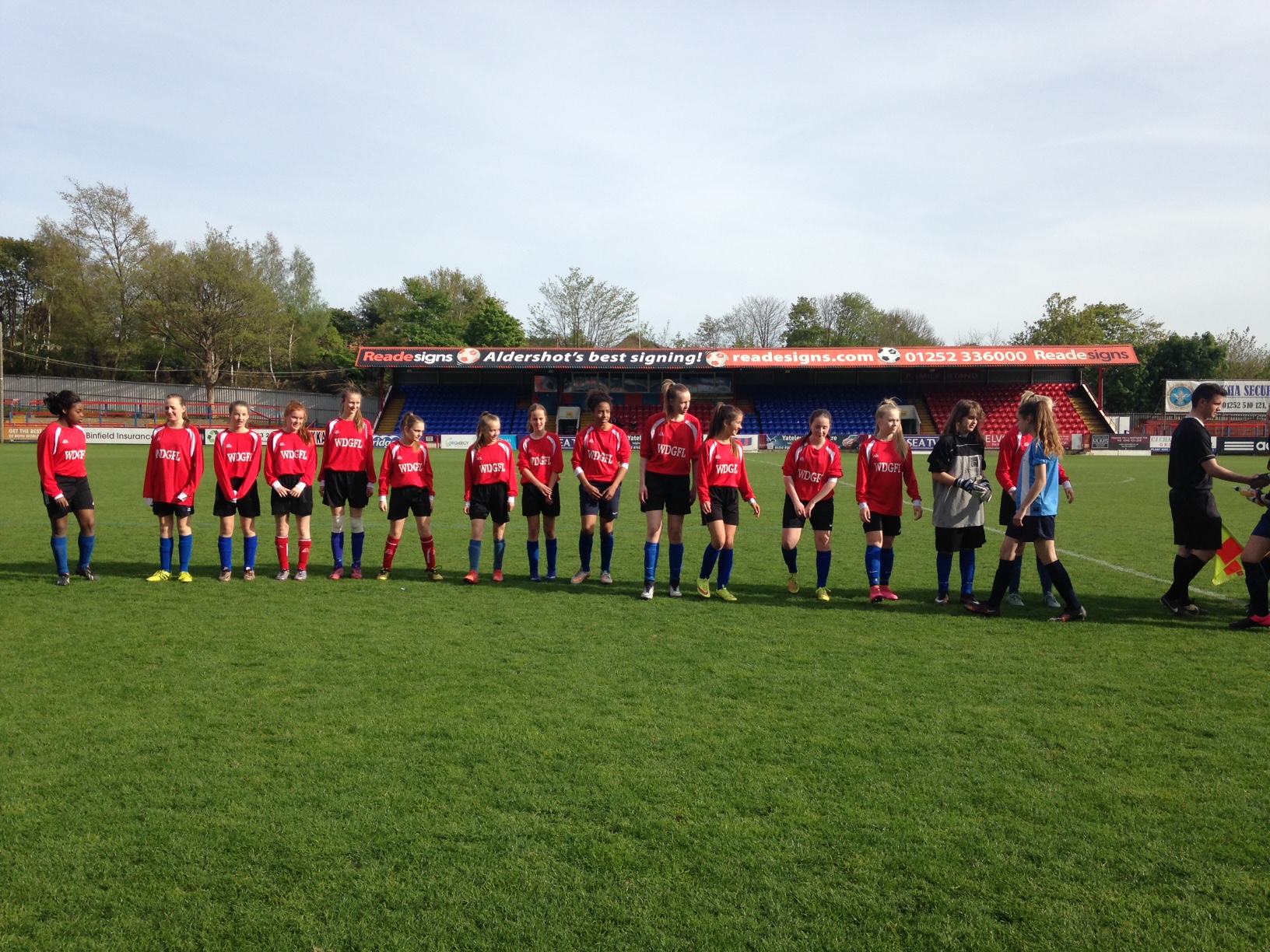 The route to the Hampshire County Cup final was as follows;

Onto the final against Wavell... the stage was set – Thursday 5th May at Aldershot Football Stadium; a  7000 seated stadium with an exceptional playing surface. As we arrived, the Year 7 Boys County Cup final was taking place which allowed the girls a moment to watch, reflect and prepare for their final. After the team had changed and completed their warm up, the girls returned to the changing rooms, ready for the ‘bell’ to call us to line up in the tunnel ready to enter on to the pitch.

The game started tentatively – both teams wanted to get a good start. After 15 minutes it was 0-0 and after a series of Henry Beaufort corners that were putting the Wavell defence under pressure, up stepped Armiee Akpobire who headed in an excellent cross from Emily Boorman, 1-0!

The girls continued to apply the pressure and after Emily chased down a long ball and with an exceptional strike from the edge of the box, the girls were on target to make it 2-0;  their nerves settled a little!

Wavell had a number of good attacks but the Beaufort defence stayed strong. Megan Goff, as always leading by example, made some exceptional last ditch tackles. Martha Lowres was calm under pressure and was distributing the ball well.

The girls continued on the attack, with Alicia Hill, Ava Berglin and Jess Radford exploiting the space on the wings. Paige Cumine made an exceptional tackle in defence then played the ball through to Arimee to make it 3-0, her second of the night. 3-0 at half time.

The second half saw the Henry Beaufort Girls relax.  Lara Connelly came on up front and made some good chances but saw a good opportunity go wide. Jennie Barnard in goal made two exceptional saves – pushing one shot on to the cross bar and somehow saving what looked like an almost certain goal.

The attack continued to press, as Katie Allen, with her pace and fast feet, created lots of opportunities for the rest of the team.  Armiee added one more goal to secure her hatrick and Emily Boorman scored two more, again to achieve her hatrick.

The final score was 6-0 to the Henry Beaufort Girls. The team were incredible, fantastic players who show great commitment, but more importantly, a great bunch of girls who are always so polite, respectful and a credit to the school.  It has been a pleasure to coach them and I am looking forward to the success they can achieve in the 2016-2017 season! 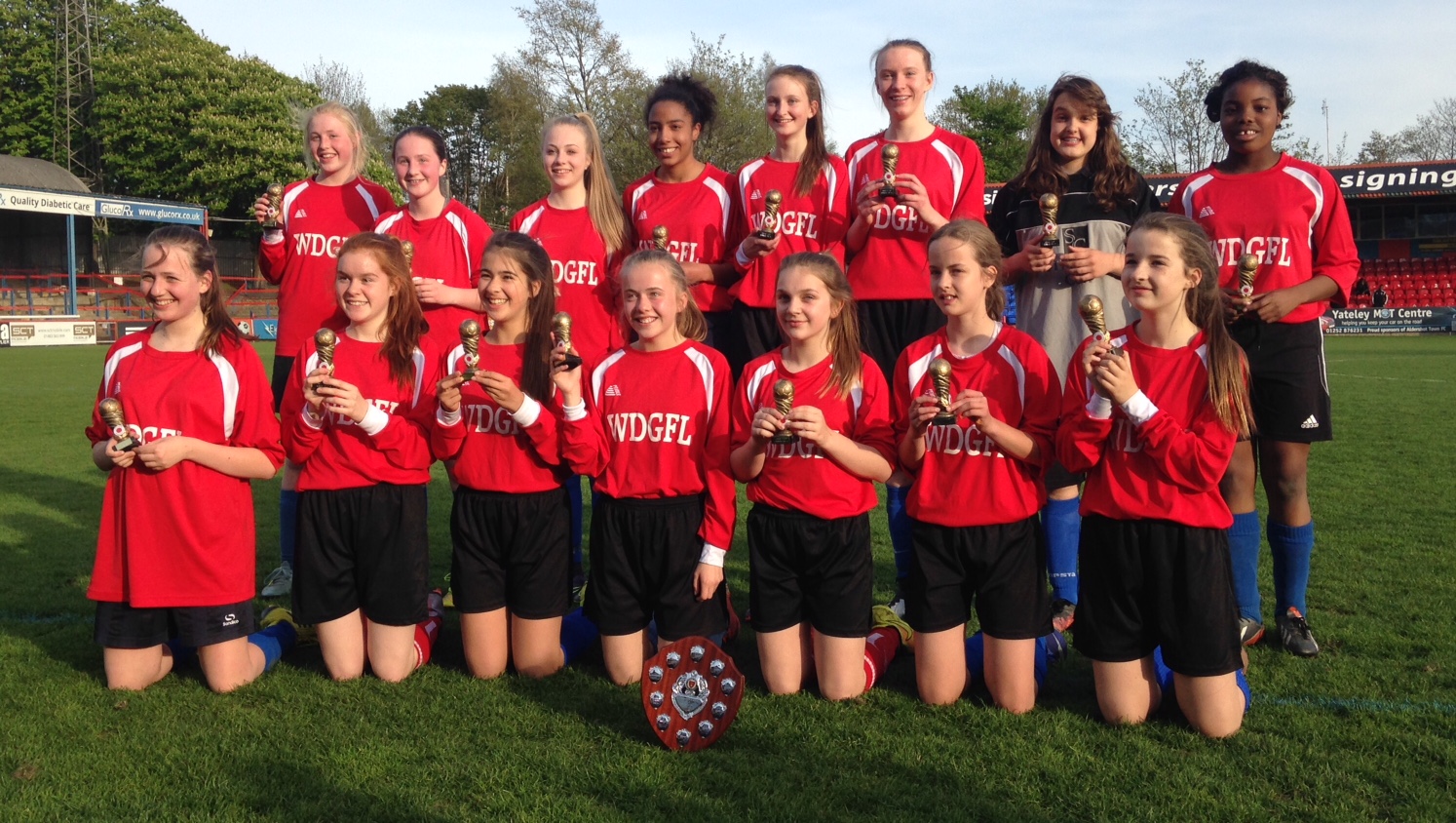 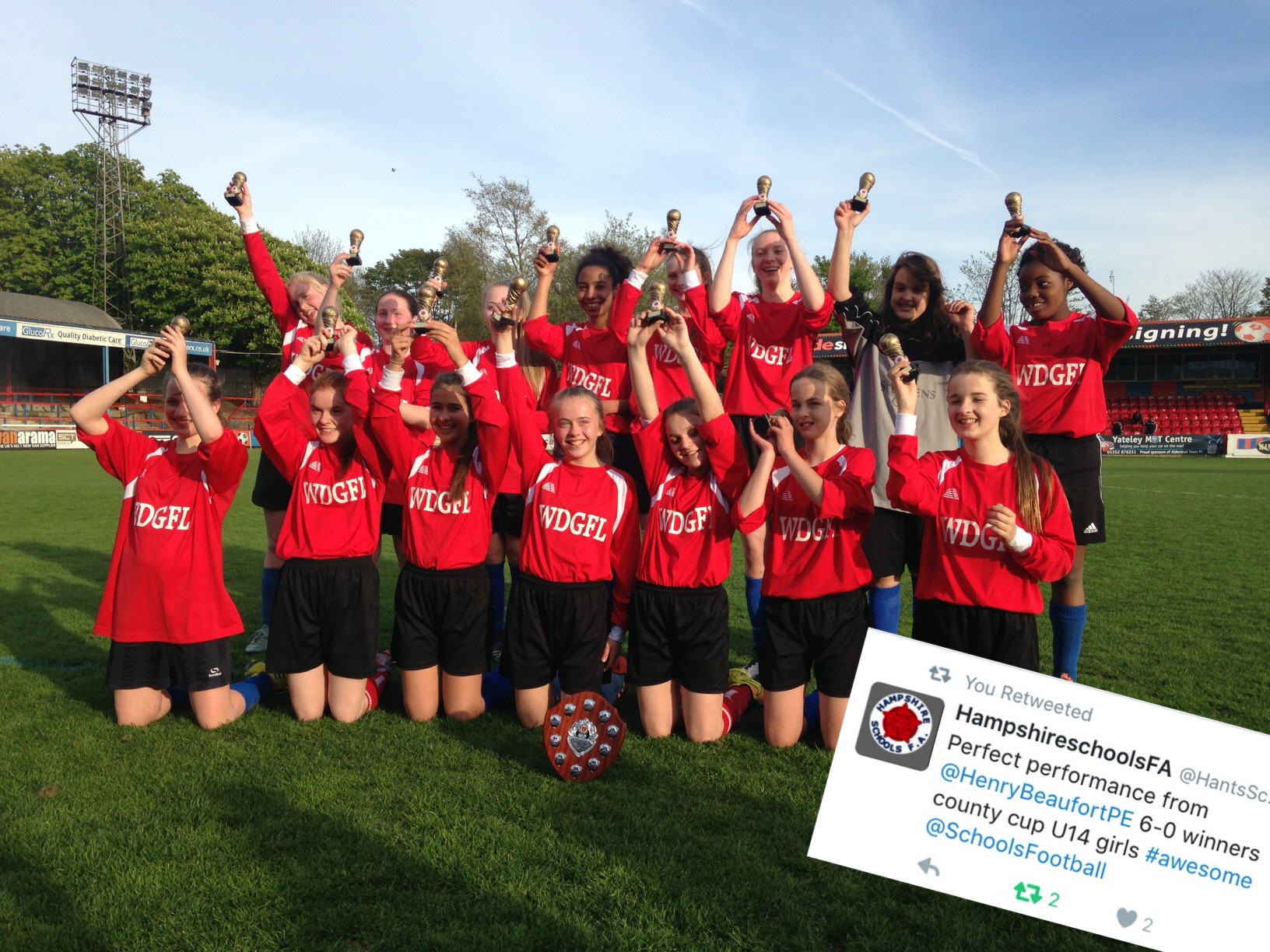 I would just like to take this opportunity to thank all the parents and family members who, week in, week out are there supporting the girls, helping me out by finding kit, running the line, referring, managing the team,  providing excellent cakes/oranges and transporting them everywhere! Thank you all!